Posted by The Food Ho on December 18, 2019
So, it's been a while.... I can't say I've been busy.  I guess I've just been cheating on you with Facebook and Instagram.  I just recently created an Instagram page for my persona - The Food Ho - which is @thefoodho13.  So if you're not following me and you're on IG, go follow me.  Anyway, if you are following me on IG, then you are seeing photos which you've probably already seen before.  So, you don't have to read this.... 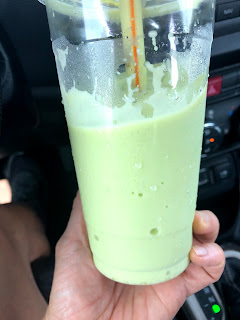 This is a nitro cold brew coffee from Hey Coffee.  This is a tiny coffee shop in our neighborhood on the Lafitte Greenway. 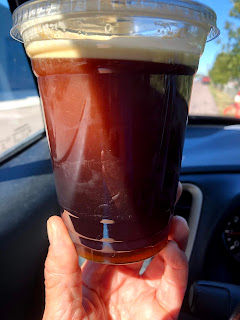 So, when I created the IG page, I started following other pages.  I spent the first week just following and following.  Mostly friends that I was already following on my personal page, and food pages.  So, I followed @MYIC2016.  And I was her 2000th follower.  So, she sent me some of her favorite chocolate from @mapchocolate .  One was Nightswimming - a Belize 60% dark milk chocolate.  Then there was Surf Camp 1974 - Ghana 74% dark with sea salt flakes & honey sesame brittle.  The last was Cacaolove n. 1 - single origin 66% from Tabasco, Mexico.   So they were all quite different and all delicious and complex.  🍫🍫🍫 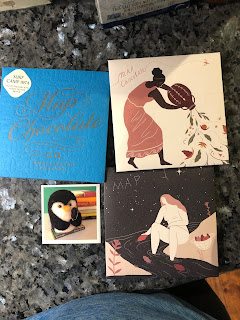 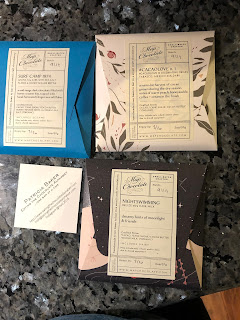 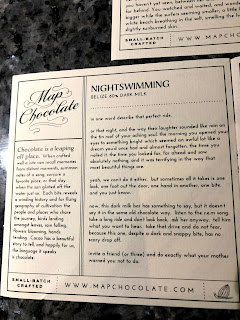 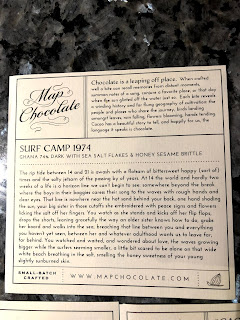 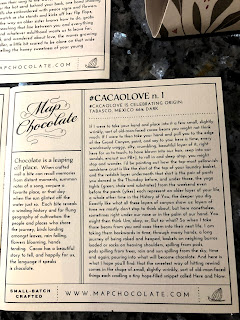 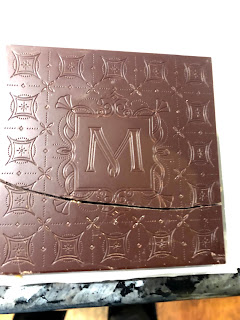 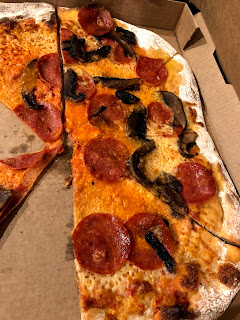 Here is my secret cantaloupe that I didn't know about until it was pretty big.  It was in a container hidden under all the vines.  I picked it too early, because it was supposed to be very close to freezing the next few nights.  So, it never ripened properly, and it was flavorless. 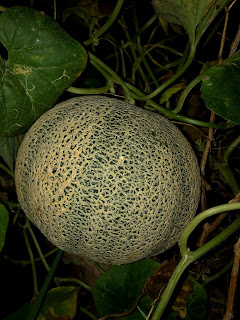 This is an impossible burger from Burger King.  There was way too much mayo and the tomatoes weren't ripe.  But the patty was really good.  I would get one again, but maybe with just mustard and pickles. 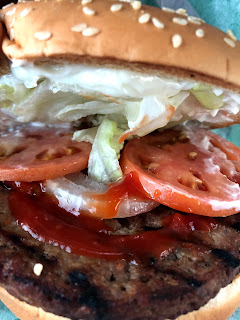 These are gumbo from Chef Ron's Gumbo Shop in Metairie.   Also potato salad, because it's good in gumbo!

This is the étouffée, green & Mac and cheese.   This place is good down home cookin, and it's pretty cheap too! 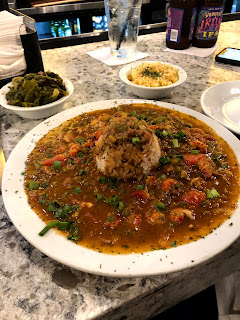 These are from one of our favorite restaurants in South Florida - Calypso Restaurant and Raw bar.

This is the fried shrimp.  It's just lightly coated.  It's so damn good! 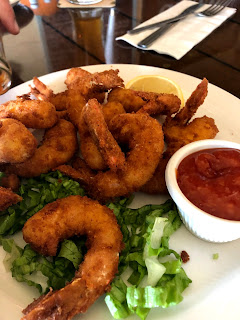 This is hogfish.  It's just grilled nicely and you get one side with it.  Of course we get peas and rice. 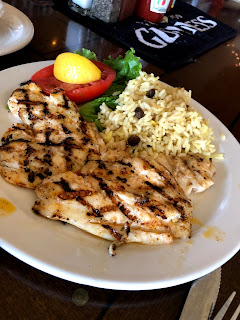 This is the chicken curry.  It tastes like it's made with McCormick's curry seasoning and chicken bouillon.  TFP loooooves it. 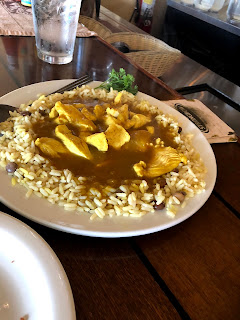 Here's some stuff I cooked at home:

Some kind of multigrain bread with scrambled egg and rice, salsa and pumpkin seeds. 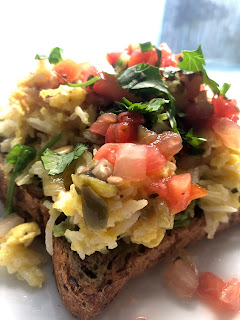 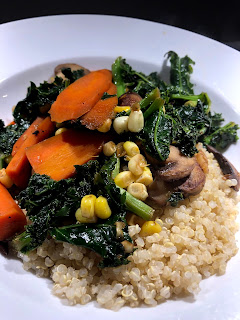 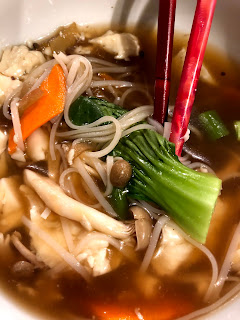 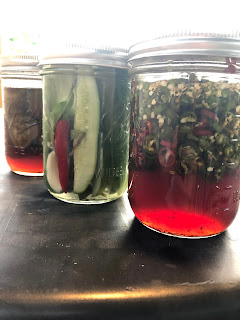